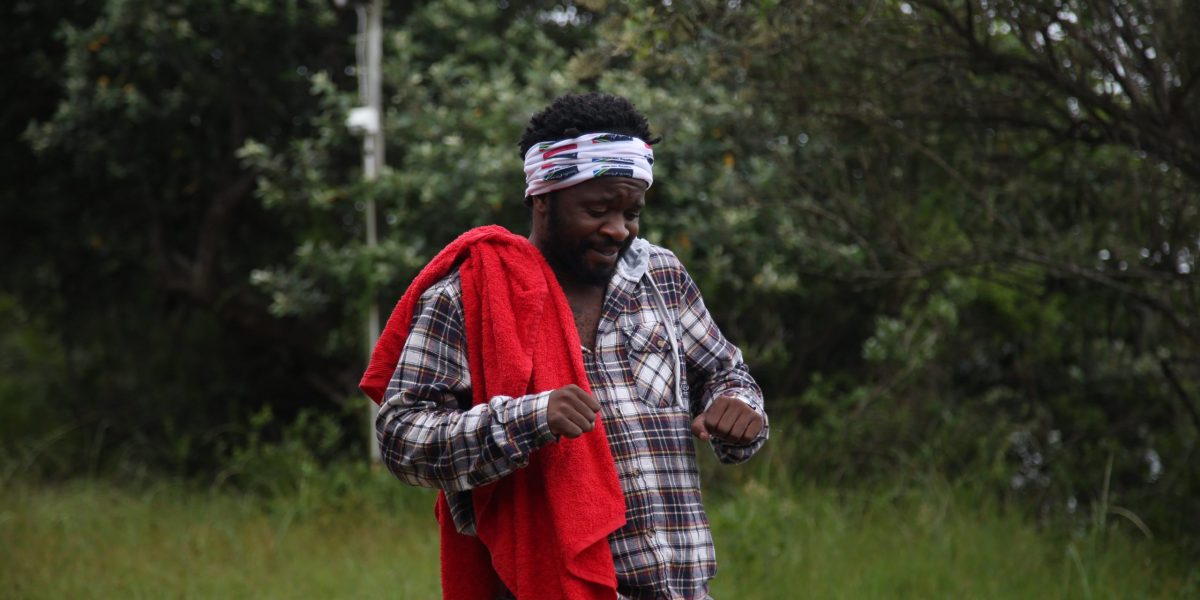 Ask ten people if money can buy happiness, and I can tell you the answers you’ll get eight out of ten times.

‘What kind of (yeye) question is that?”

The ninth person won’t answer for fear of sounding materialistic. The tenth believes otherwise. But what is the truth? Can money buy happiness?

Money Can Buy Happiness to an Extent – Experts

There’s so much that affects happiness that you can do when you have money. From taking better care of your health to eating better food, money may play a role.

However, Dan Gilbert, a Psychology professor at Harvard said, “Once you get basic human needs met, a lot more money doesn’t make a lot more happiness.” Gilbert asserts that you only think more money will make you happier because you’re still trying to meet basic needs. Once you move beyond satisfying your basic human needs, Gilbert believes that satisfaction plateaus.

Nobel laureate winners Kahneman and Deaton agree with Gilbert’s assertion. According to their 2010 study, money continues to increase happiness until you’re earning around $75,000 per year. After that, they suggest that it loses its ability to make you happier.

Contrarily, a 2021 study by Matthew Killingsworth found that wellbeing continues to increase with income, even when you earn more than $75,000 per year.

Using your Money to Buy Happiness 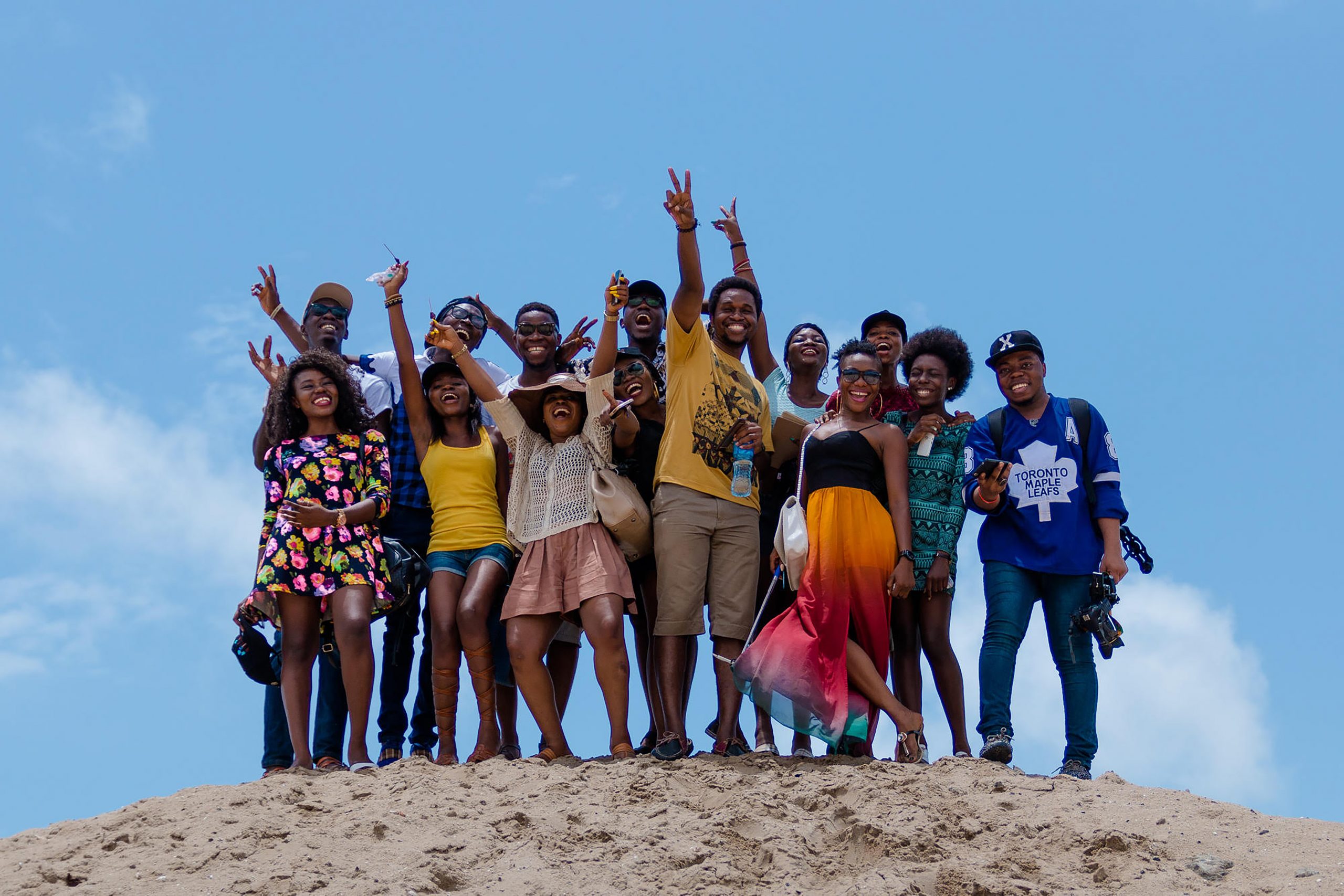 Despite the contradiction in the studies, it is clear from both papers that how you spend money determines how it will impact your happiness. So, it’s not necessarily in how much money you have, but in what you do with money.

Of course, there is an argument that the more money you have, the more flexible you can be with your spending. Nevertheless, there seems to be more happiness in how you spend money than in how much money you have.

Also, Killingsworth’s study suggests that happiness is a function of your core values. How much happiness you derive from money depends on the value you place on money. More money is likely to make you happier if you consider money to be a tool of happiness. If you think otherwise, having more money will not make you happier.

How to Spend Money for Maximum Happiness?

So how can you spend your money to make yourself happier?

Give Money to Others

Several studies have shown that giving money to others or helping others causes more happiness than spending on yourself. In one study, researchers gave students money to spend on either themselves or others. Those who spent on others reported a happier mood than those who spent on themselves.

Whoever said money can’t buy happiness isn’t spending it right.” That was a Lexus ad a few years ago. It suggests that how much happiness you’ll get from money depends not primarily on how much you have but on how you spend it.

Ideally, if happiness is the goal, you should be looking to spend on experiences, not on items. A vacation will give more happiness in the long run than a luxury watch. An outing with friends is more satisfying than buying an iPhone. Paying to learn a new skill is more than purchasing a nice car.

The point is this: Doing, not having, is what makes us happiest.

Comparison shopping is buying something because someone else does it. It’s the reason many people drive the cars they drive and own the phones they use. They saw it with someone else and wanted it. There is a greater joy in buying things not because of others but because of how it affects your daily life. Aim for that.

While it isn’t wrong to desire more money, it isn’t the key to your happiness. Even in your current situation, you can be happier. Don’t put yourself under undue pressure just because you cannot yet afford something. Find out how you can better spend your money and then do just that. Remember, it’s not what you have but what you do with what you have that matters.

10 thoughts on “Can Money Buy Happiness?” 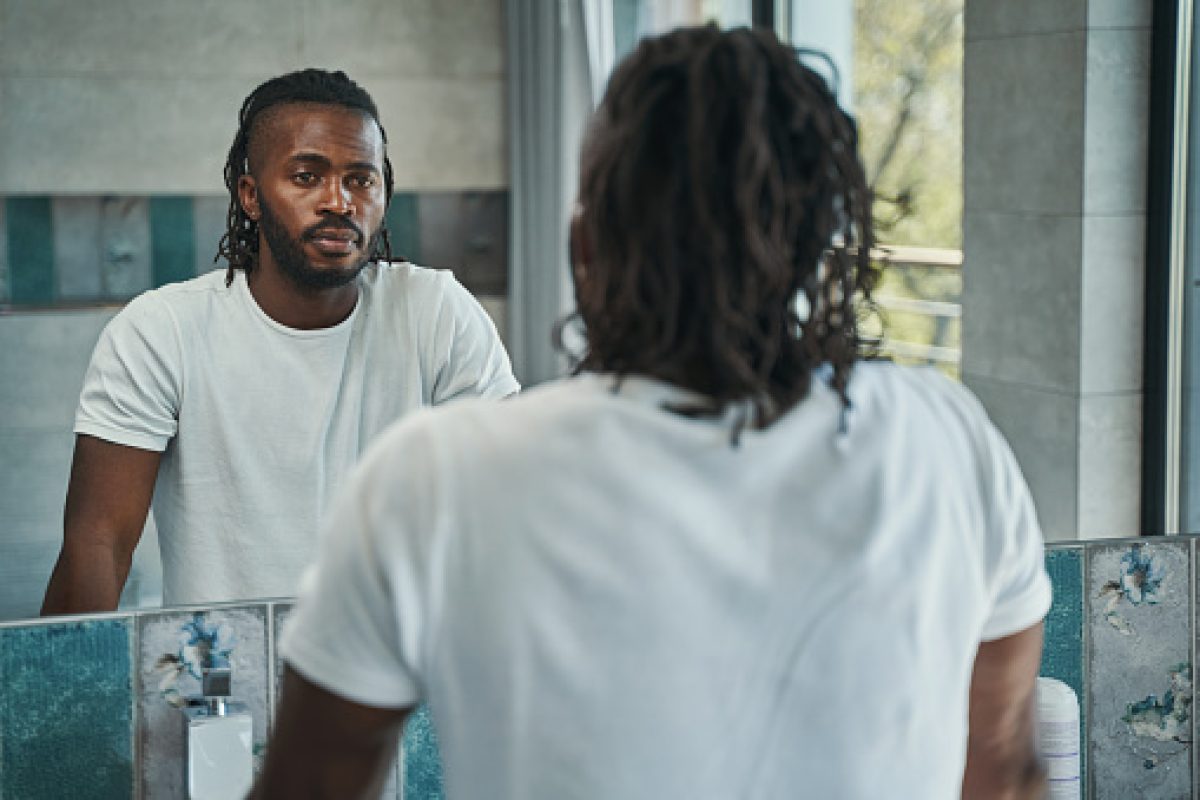 If you’ve ever seen Game of Thrones, you must be familiar with the phrase
Read More 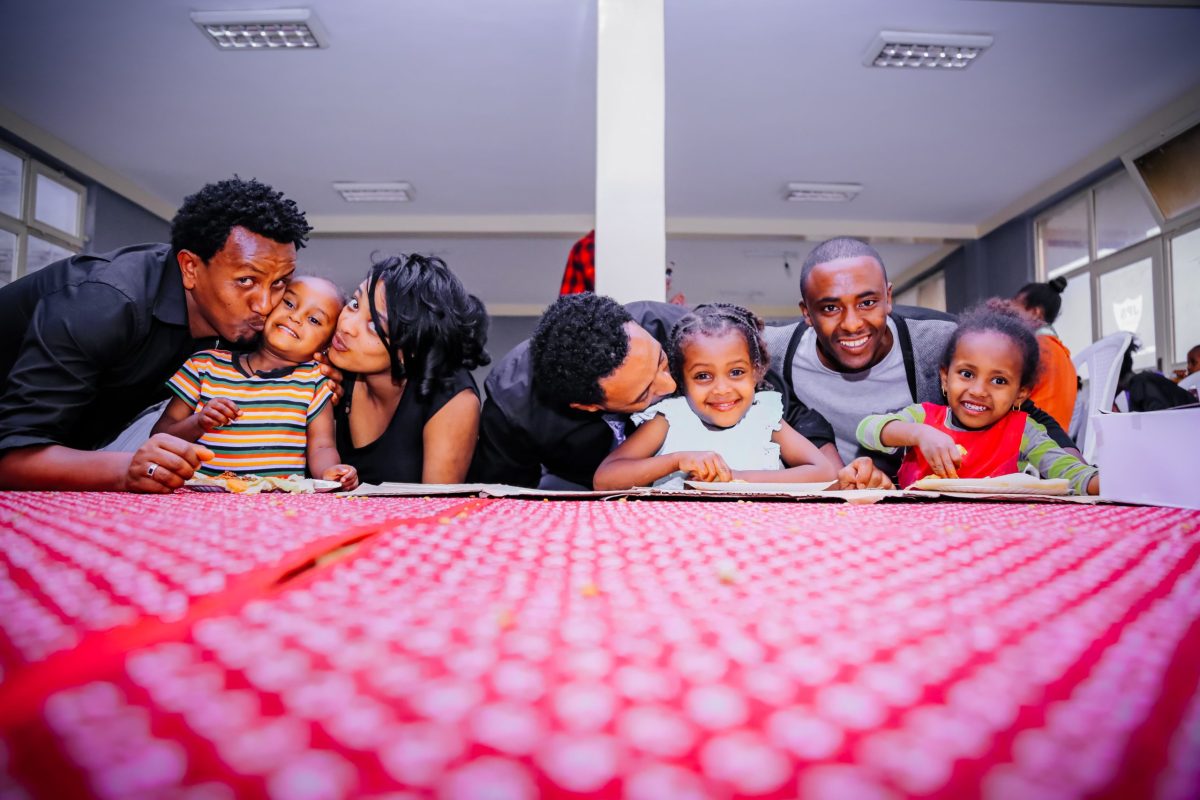 In the Spirit of Thanksgiving

A few days ago, Americans celebrated Thanksgiving Day. Since then, I’ve taken time to
Read More 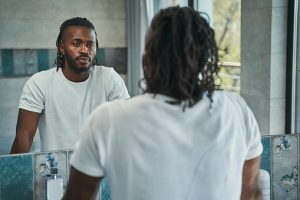 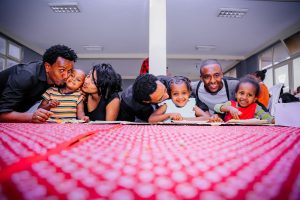 In the Spirit of Thanksgiving 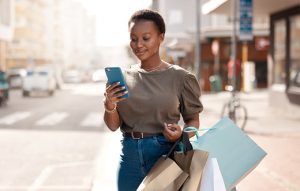 What Screen Addiction is Doing to You