How to Stop Friends from Becoming Strangers 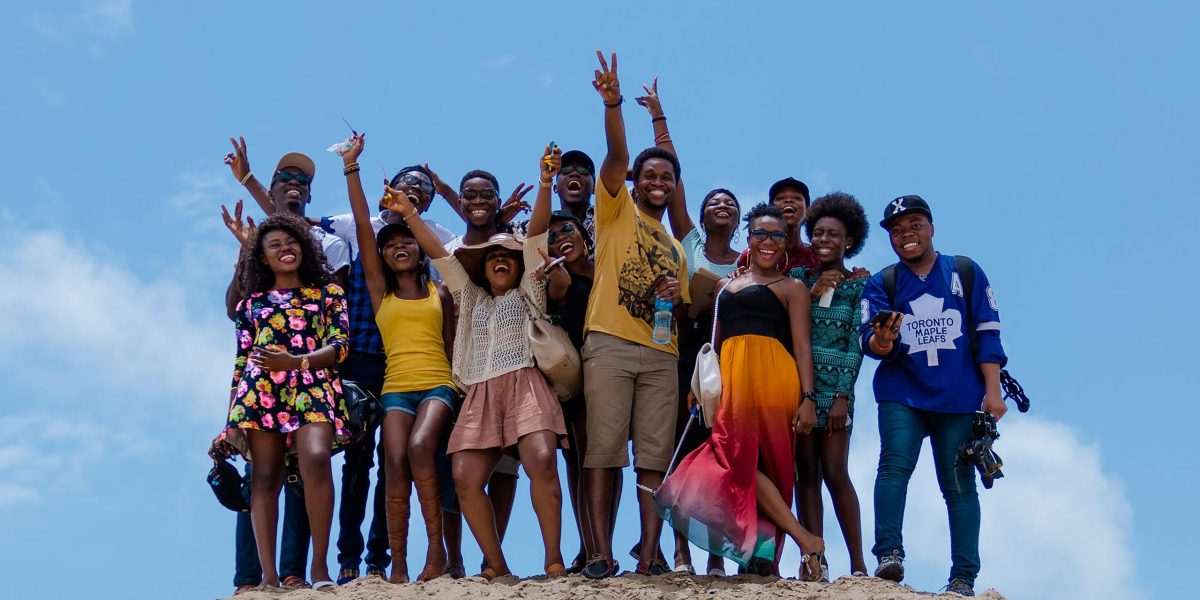 The older we get, the more we need our friends – and the harder it is to keep them. Yet, we must make a definite choice or friends will soon become strangers...

What do you do with friendships that were and aren’t any longer? Do you tie them off like shoelaces, or do you unknot the cords and try to make sense of it?

There is a dangerous philosophy flying around about forgetting friends who forget you and staying only with those who stay. It initially sounds cool until you perceive the stench of inexperience embedded in it. The sad truth, as Jennifer Senior noted is, “The older we get, the more we need our friends – and the harder it is to keep them.”

Why Friends are Becoming Strangers 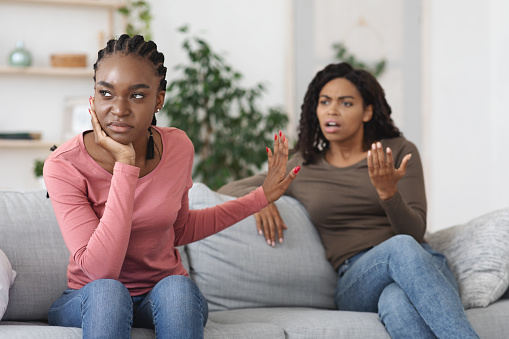 Most people have gone through the painful dissolution of the friendship. It begins with a failure of reciprocity – one person making all the effort while the other doesn’t seem interested. And then things degenerate from there.

You lose friends to wealth and poverty; to success and failure. You lose friends to marriage and parenthood; to better careers and terrible jobs. The unfortunate truth is that it is normal for the bonds of friendships to wane, even under the best of circumstances.

But friendships were not always so fragile. What has changed is that we now live in an era of individuality. It’s every man to himself. Once the gun of life takes off, we take off in a thousand different directions.

We walk together as long as we walk the same path, and then we split up in the direction of our pursuits. Sometimes, we move for love and work. At other times, we move for better opportunities and better security. We move for cleaner and healthier environments. Whichever way, we move.

One could successfully argue that modern life fights the tool and nail against friendships. Yet, never has the bond of friendship been more important. 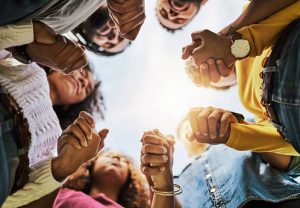 As a social psychologist, Beverley Fehr noted, “friendships die not because anything happens to either of you but because things stop happening between you.”

What makes friendships so fragile is exactly what makes them so special. Your friendship is only valuable to the extent to which you are willing to keep choosing it. If there are no rites and rituals that force you together, the friendship will collapse sooner than later. You have to continually and consciously opt-in, or the bond will break.

If it crushes you to realize that your friends have turned into strangers, you will be overjoyed to find out that you can still enjoy what you had. Find that remaining patch of ground that unifies you and water it to life!

Faith may not abide. Hope may not abide. But love? And that found between friends willing time and again to give of themselves? It will abide forever.

6 thoughts on “How to Stop Friends from Becoming Strangers” 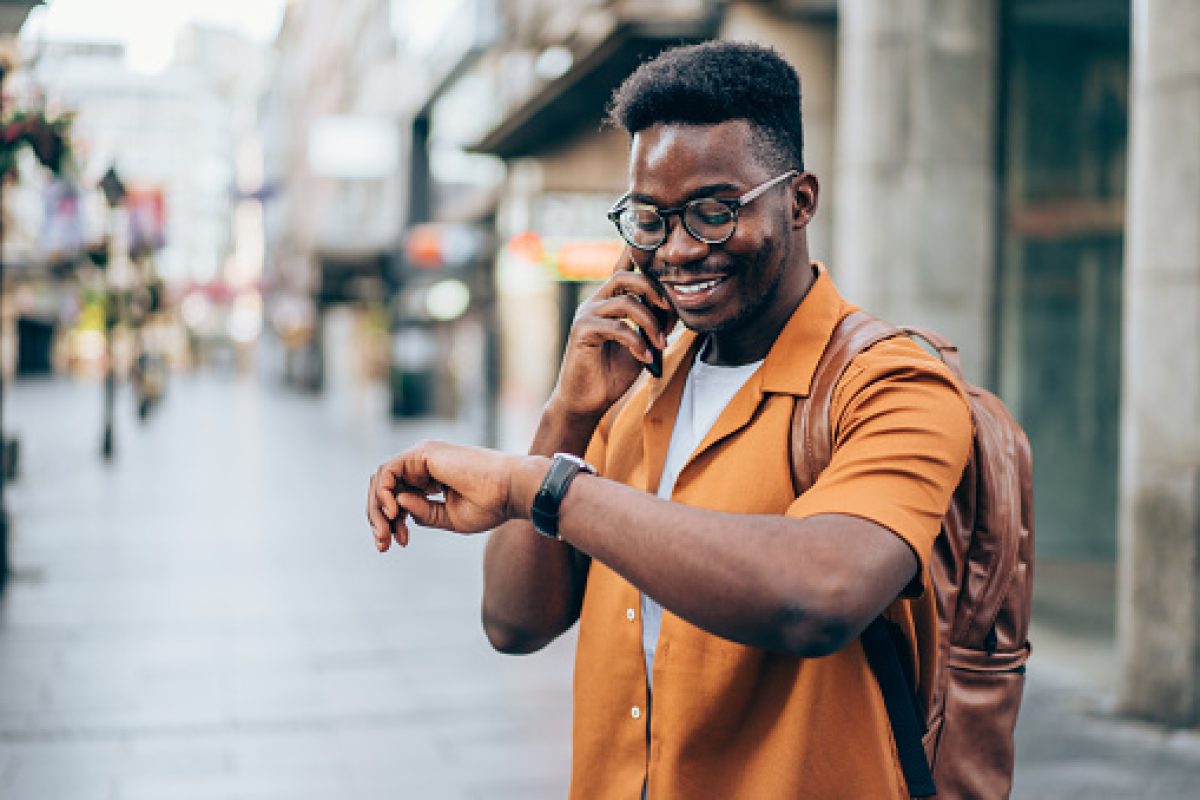 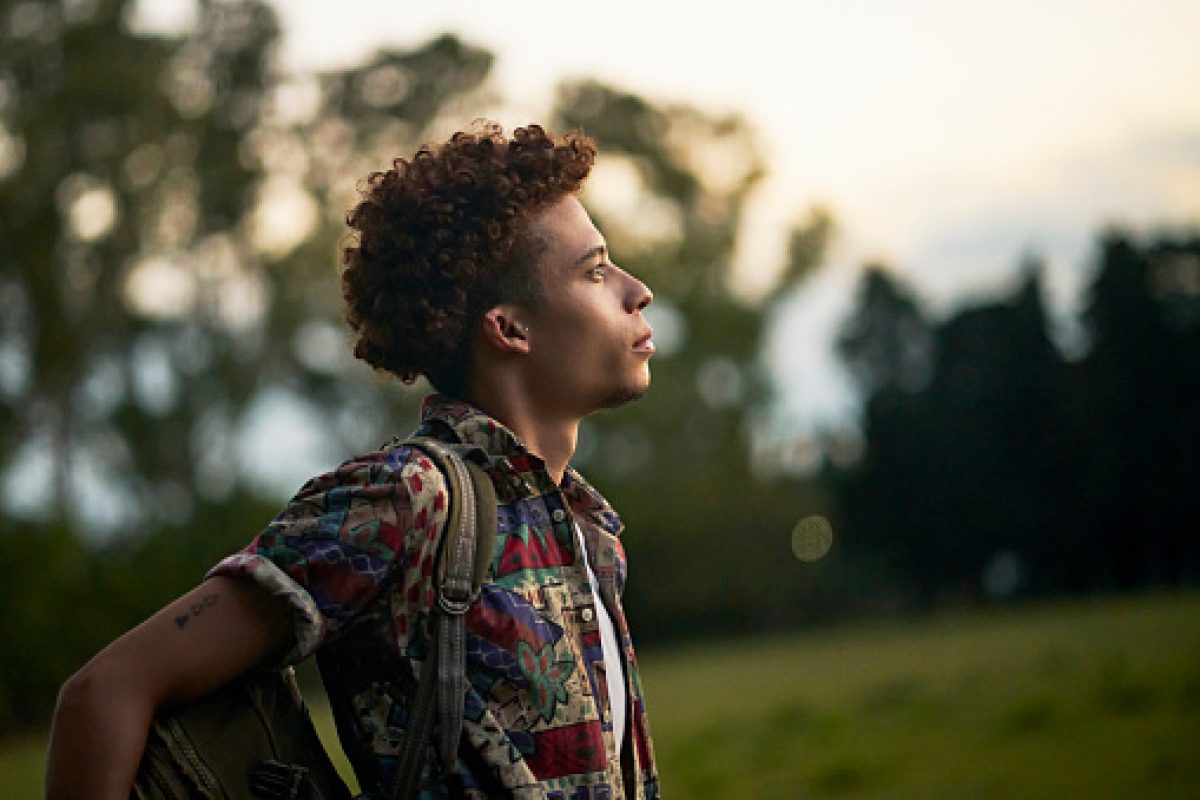 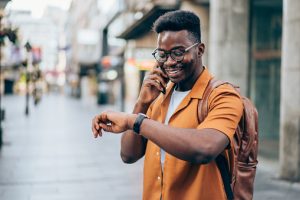 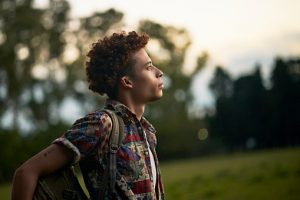